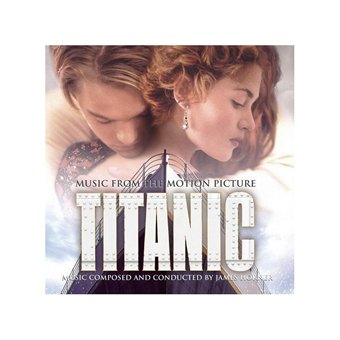 Director James Cameron originally intended Enya to compose the music, and in fact put together a rough edit of the film using her music as a temporary soundtrack. After she declined, he approached James Horner. Their relations were cold after their first cooperation in Aliens, but the soundtrack of Braveheart made Cameron overlook it. Horner composed the soundtrack having in mind Enya's style; Norwegian singer Sissel Kyrkjebø performed the wordless vocals on the soundtrack.

Horner knew Sissel from the album Innerst i sjelen and he particularly liked how she sang the song Eg Veit I Himmerik Ei Borg(I Know in Heaven There Is a Castle). Horner had tried 25 or 30 singers and, in the end, he chose Sissel to sing the wordless tune.

Céline Dion, who was no stranger to movie songs in the 1990s, sang "My Heart Will Go On", the film's signature Titanic is the soundtrack to the film of the same name composed, orchestrated and conducted by James Horner. The soundtrack was released by Sony Classical on November 18, 1997.

At first Cameron did not want a song sung over the film's ending credits, but Horner disagreed. Without telling Cameron, he went ahead and wrote the song anyway, and recorded Dion singing it. Cameron changed his mind when Horner presented the song to him. My Heart Will Go On became a worldwide smash hit, going to the top of the music charts around the world. My Heart Will Go On also ended up winning the 1997 Academy Award for Best Original Song as well as the Golden Globe Award for Best Original Song in 1998.

Other artists were invited to submit songs for the movie including contemporary Christian artist Michael W. Smith. He mentions in the liner notes to the song "In My Arms Again" from his 1998 CD, Live the Life, "Inspired and written for the movie Titanic, grateful for the opportunity to send them a song; grateful it landed on this record."

For the choral background of certain tracks, Horner made use of a digital choir instead of a real one: After the orchestral music was recorded, Horner personally performed the synthesized choir over a playback of the recording. The idea behind using electronics, rather than a real choir, stemmed from Horner wanting to avoid a 'church'-like sound. 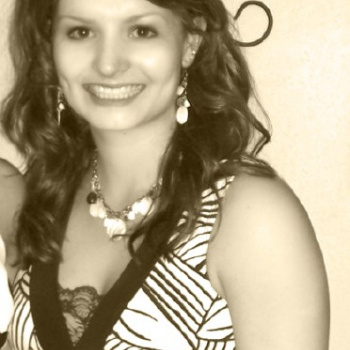 Open in a new window